PowWeb Hosting is a shared Hosting service based in US which provides a single low cost Hosting service for all its customers which includes salient features like unlimited bandwidth, data transfer, storage etc.Lets get deep in to the PowWeb review 2020.

Contents of This Review

PowWeb, was founded in 1999 with a vision of providing excellent and low cost hosting support to client from small to medium size business groups. With a load balanced server type it ensured maximum uptime for the clients. Later it was bought by the Endurance International Group in 2006 who owns other web hosting services such as iPage, BlueHost, and HostGator. It seems that the endeavour affected negatively the growth of PowerWeb since the company decided to focus on other hosting services offered by the company which were already in demand . 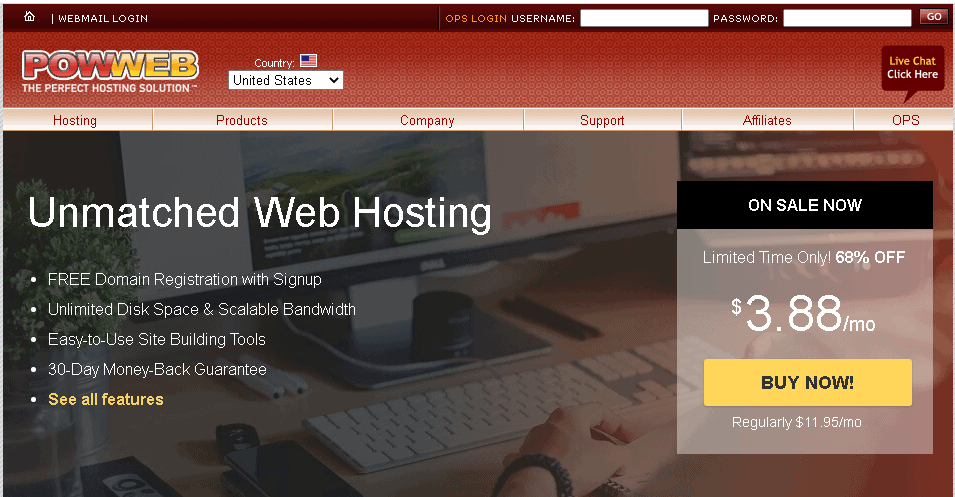 PowWeb One Plan One Price - Facts!

Instead of user screening approach with various plans it stick to one and only common plan for all the users. If user is satisfied with the service, functionality and support they can move forward and be a part of pow host family.
Initial pay is quite reasonable however the renewal charges are nowhere near the same. This is just a common marketing strategy used by all the Hosting companies in market. I suggest you can trust any company if they are transparent about the renewal charges which automatically implies that their service is worth it and you can decide it within your trial period.

Surprisingly there is no limit in number of websites which can be hosted using PowWeb Hosting service which is one among the most attractive feature when compared to other hosting services.

The storage is mentioned as unmetered its just a common marketing strategy .Each email account is limited to 500MB and per day 5000 emails is the limit. Certain conditions were imposed on customers to maintain the goodwill of the Hosting like reducing the number of files which are hosted.

PowWeb is safe since there is free daily backups of all websites on their servers and archived for 14 days. The hidden catch is they will charge huge restoring fees in case any unforeseen situation occurs. So those who opt for free back up and restoring Pow web Hosting is not for them.
They do have free daily back up support for all the files which we host

PowWeb Review In Deep - What Are They Hiding About

The control panel allows effective management and thereby simplifies the user Interface . I t would be better if the back end team could put a little bit effort in the appearance though. Appearance matters as it shows the capability to adapt according to the necessity of today’s world.

Even though, Pow Web Hosting claims to own a unmetered bandwidth if you are taking in account some of the valid customer reviews there is a limit in data transfer. Unlimited bandwidth doesn’t refer to unlimited traffic. The user’s business scale determines the limitation. For an Individual user or small scale Industry may be satisfied with the features of PowWeb but when it comes to customers who solely depends on the revenue from the websites and have n number of visitors this won’t be the same. Customer who have only 100 GB transfers a month will be satisfied and the opinion will differ when it moves to 1000GB

Time to Time discounts have been announced to attract customers. But it would be better before purchasing to contact the support team and check for discount promo codes. Mostly the promo codes are availed during the renewal.

Pros and Cons Of PowWeb​

PowerWeb is definitely worth for Small to medium scale businesses but when it comes to large user traffic users who rely on their sites for regular income its not enough. There are a lot of Pro’s like live customer support, attractive pricing plans, uptime guarantee etc. However while analysing the entire features and points PowWeb Hosting is not reliable. Old school design , works only in Linux OS is one among the major drawback. Customer claims that there are no mysql connections and unauthorized auto renewals were there. 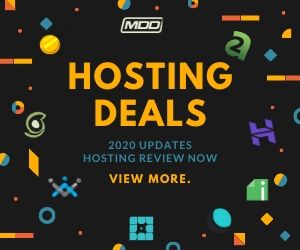 Scroll back to top

Please log in again. The login page will open in a new tab. After logging in you can close it and return to this page.